The 21-year-old was an unknown when he signed for the Anfield club from Valencia one year ago.

However, Sissoko’s hard-tackling approach has won him many plaudits around the club and Benitez believes he fully deserves the praise.

"Momo was one of the most important players for us last season and I was really surprised that he didn’t even get a mention for the Young Player awards. I can’t think of many better," the Spaniard said.

"He is a young player who every manager in the Premiership would want in his squad, and I would have thought that would have made him a contender.

"His running is incredible. He is an athlete, almost like a Kenyan middle-distance runner, and even though people don’t seem to talk about him, he is very important to this team," he added.

Sissoko will almost certainly be guaranteed a place in Liverpool’s starting line-up for this afternoon’s clash with Tottenham at Anfield.

Spurs midfielder Danny Murphy looks set to return against his former club, while Steed Malbranque and Aaron Lennon will both miss the tie through injury.

Tottenham’s goal-scoring problems look set to continue as they have to make do without striker Dimitar Berbatov for a fourth consecutive match.

Liverpool face Tottenham at Anfield, with kick off at 12:45 BST. 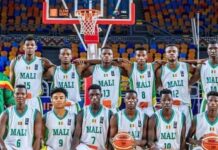 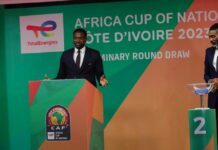