The Commissioner of the recently approved the change in policy, allowing Muslim women to wear the garment, a veil that covers the head and chest, Public Safety Minister ‘s spokesman said Wednesday.
https://www.diggegg.com/product-category/hdmi-extenders/
The Mounties faced a public backlash more than 25 years ago when a Sikh man took the government to court and won the right to wear his traditional turban instead of the usual Mountie headgear. Canadians have long since accepted the change.

, a spokeswoman for the Royal Canadian Mounted Police, said the organization developed a special hijab but said no officer is wearing it as no members have requested to wear the hijab on duty since the policy was officially adopted in January. She said offering female Muslim officers the choice to wear it reflects the diversity of the force’s workforce. It’s unclear how many Muslim officers the Mounties have.

The change in Canada is in contrast to France, where at least a dozen towns have banned body covering burkini swimwear favored by some Muslim women, the latest skirmish in a long running duel between some members of France’s large Muslim population and the secular establishment. 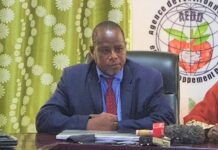 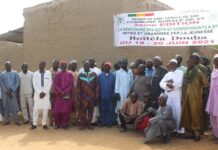 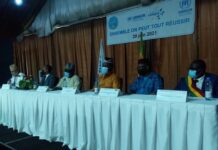 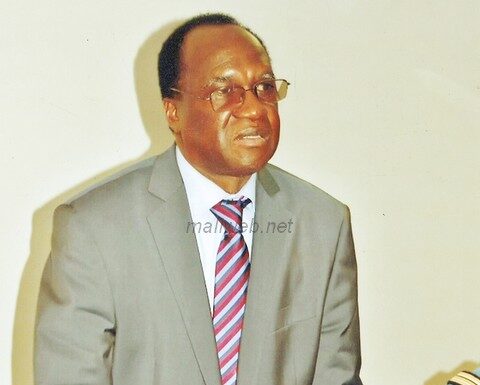