In a statement, Grimmie rep said, is with a heavy heart that we can confirm that Christina has passed and went home to be with the Lord. She was shot at her show in Orlando and, unfortunately, didn survive the gun shot wounds. We ask at this time that you respect the privacy of her family and friends in their time of mourning. wholesale nfl jerseys If you like to give back to Christina family in her memory, please consider donating to the families GoFundMe page in their time of need. at Orlando Plaza Live Theater, when a man carrying two guns walked up to her and shot her, Miglio said, adding it was unclear how the suspect entered the venue with the firearms. that shots had been fired at Plaza Live Theater.

Miglio said Grimmie brother, Mark, tackled the suspect, stopping him from causing any more harm to Christina and her fans. During the struggle, the suspect shot himself. The suspect was pronounced dead at the scene brother is a hero for saving and stopping him from not hurting anyone else, said Miglio.

Grimmie posted the YouTube video below in 2011 of herself singing the song Day, while her brother is at her side playing the guitar.

Concert goers who had posted footage of Grimmie performance, like this Instagram user, expressed shock at hearing about the singer death after just having watched her on stage.

Police initially said they were unsure where Grimmie was shot, or how many shots were fired. The motive remains unknown.

Orlando police released this statement following confirmation of Grimmie death by her rep: deep regret, Christina Grimme has succumbed to her injuries. We have no additional updates. The investigation is in its preliminary stages. We know there are many questions and we will do our best to answer them as the investigations unfolds. Voice reacted to news of the New Jersey native death by changing its Twitter avatar to solid black, and tweeting, are heartbroken. Our thoughts are with her and her family. PrayForChristina. A subsequent tweet read, are no words. We lost a beautiful soul with an amazing voice. Our thoughts are with her and her family. PrayForChristina

Before You Exit, the band Grimmie performed with, wrote on Twitter that was such a loving, caring beautiful person. 2016, ABC Radio. 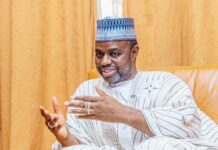 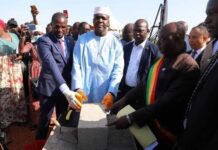 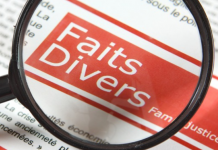