GREENWICH, Conn. Mike Richter was back in the spring of 1994 for a moment, telling of the time Pavel Bure, hockey’s leading goal scorer, was tearing straight for him on a penalty shot in the Stanley Cup Finals. And just when the former Rangers goalie was getting to the good part, a business associate politely cuts in.

“A big deal we’re just doing,” says Richter as he enthusiastically signs a contract to make a Queens building ‘greener.’

This is Richter’s passion now, next to his family. The Hall of Fame goalie is now a businessman and environmentalist, building a fledgling company based on a desire to salvage the Earth’s resources. The focus of “Healthy Planet Partners” is doing it one building at a time, setting up systems to minimize energy consumption and environmental impact.

“I always had strong feelings about the need to have a clean environment. I don’t think that’s particularly radical or unique,” says Richter, now 47. “Everybody cares about the air you breathe, the water you drink. I think a lot of the political divisions that we see are a little artificial. Most people, it’s not a controversial statement, ‘Gee I wish I could pull a fish out of the river and it doesn’t kill me, or that there was a fish there.’ ”

There are no traces of Richter’s hockey career in his small cubicle in Greenwich not the Olympic silver medal he won with Team USA, nor the championship ring he received after winning the Cup with the Rangers 20 years ago, nor a commemoration of his No. 35 jersey retirement ceremony at the Garden. For many former professional athletes, the sport is all they know. They find ways to stick around after retirement.

Richter, following a concussion that had him questioning whether he could live normally, went a different direction. He went to Yale.wholesale nfl jerseys from china

“You think you’re the creepy old guy on campus,” jokes Richter, who was 40 when he received his degree in ethics, politics and economics. “But there are plenty of older people there, more than you think. I was actually not the oldest person in my class.”

Just because you stop a hockey puck well doesn’t mean you do other things well.

Richter’s intellectual path shouldn’t be surprising. Even during his playing career, he bounced around Ivy League schools, picking up credits during the offseason. In the summers before and after the ’94 Stanley Cup run, he soaked in a few courses at Columbia.

Not all the credits transferred, but that didn’t seem to matter.

“It was just nice to have something different,” he says. “Kind of clears your mind a little bit.

“Just because you stop a hockey puck well doesn’t mean you do other things well.”

Still, Richter never wanted to give up on hockey. Head traumas forced him into retirement after 14 seasons and 301 victories, all with the Rangers.

His first concussion came in 2002, the result of a slapshot that fractured his skull, broke his ear drum and came dangerously close to damaging an artery. The second was less than a year later and represented the last play of his career when he was hit in the temple by a knee.

“I felt so physically bad after having the head injury,” he says. “First thought was I have to get back in the lineup tomorrow. But then you feel worse as the week went on and over the next couple of weeks deteriorating. And then your focus was can I practice tomorrow or can I practice next week, it was actually can I function normally?

“My workouts were walking down the West River 10 or 15 minutes and coming home and having to take a nap. I was done. It was headaches and not being able to sleep at night. It really affected your life. Then I begin to question how I could get my quality of life back.”

Eventually it returned, and Richter enrolled at Yale, a father of three sons looking “to finish what I started.”

“I remember being asked to join one of those secret societies (in Yale), wear black and face masks and all that kind of stuff,” he says. “I’m like, ‘I have to go home, change a diaper.’ “ 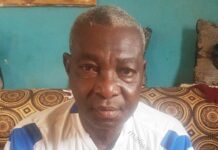 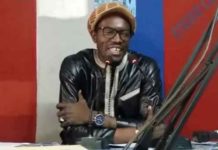 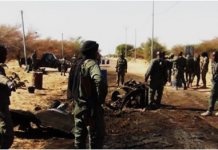 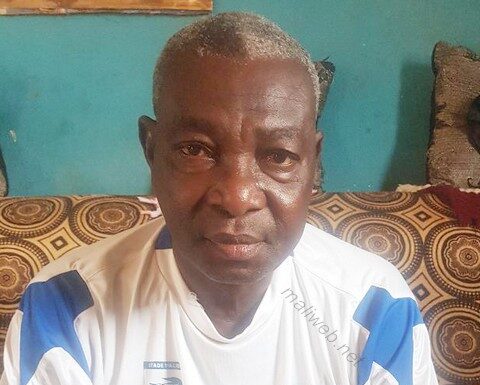